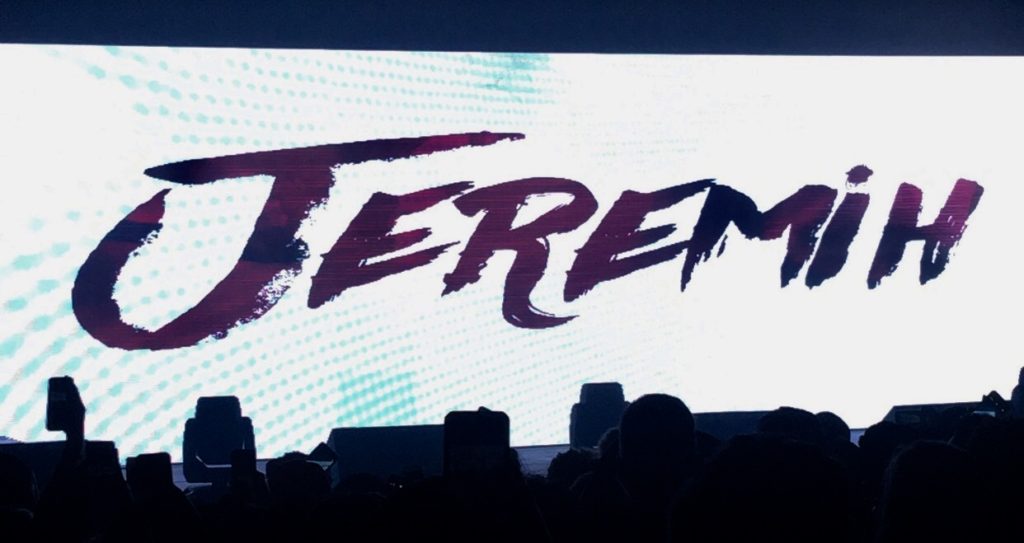 Jeremih came to Atlanta as a part of Party Next Door’s “Summer’s Over Tour” on Monday night. One of the hottest acts in the RnB world to date, the Chicago native ran through a list of his most popular tracks.

It was evident that Jeremih has the ear of the streets right now. His last album, “Late Nights” featured three singles that made the charts in “Oui,” “Planes,” and “Pass Dat.”

Here’s a look from my Snapchat (BrandonClayPSB):