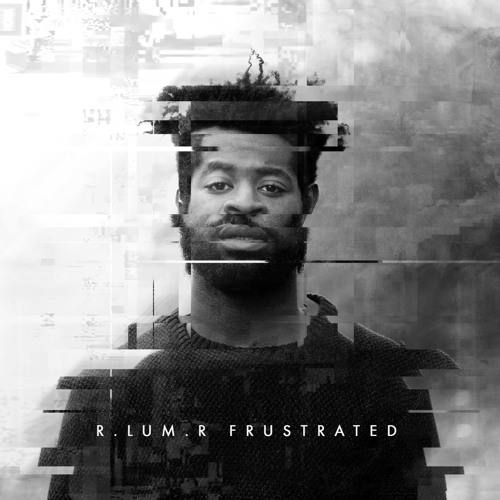 A newcomer to the RnB scene, R.Lum.R‘s “Frustrated” has the makings of a song to build a name off of. The smooth track coupled with his vocals always has the song getting airplay on Sirius XM’s The Heat channel.

I was in the car this weekend headed to a basketball event in North Carolina and caught this one. I immediately text all my go-to music people including team members Jordan Davis, Donte’ Grant, and Alli Lhamon. Take a listen below: