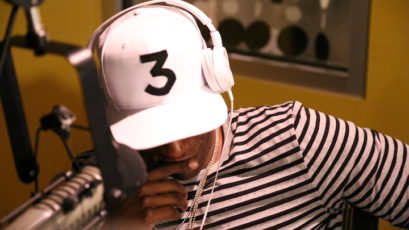 Chance The Rapper had a banner 2016 capped off recently by winning multiple Grammy Awards off of a mixtape that was solely produced digitally with no hard copies distributed or sold. Along the way, he introduced his base to what has become his signature Chance 3 baseball cap. New Era teamed up with Chance to deliver four color ways of the product to market to start 2017.

I love both the fit and simplistic design. It’s amazing how the branding has made the No. 3 synonymous with Chance worldwide in a year’s time. There isn’t a place that I go with it on where a Chance fan doesn’t make a comment about liking the cap.