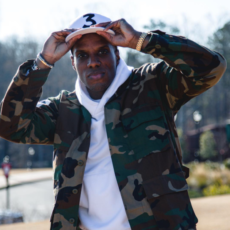 ***The PSBAllAccess video series is designed to give our viewers an in-depth look at how our team found their passion, who we are on assignment and what we like to do in our free time.

It happens often in our circle that I find added motivation from people outside of the basketball industry.

I talk about some of my outside influences and my personal attempt to level up in 2017.

Watch PSBAllAccess: “So Much More”