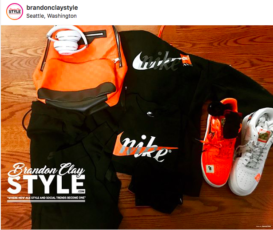 When Nike released their “Just Do It” Collection to close out the summer, there were several pieces I knew were must haves for my own personal collection. I’ll release more looks on how to rock the different pieces as the weather continues to cool down but here’s a look at what I wore to Chris Hansen’s Check Me Out Showcase in Seattle two weekends ago. 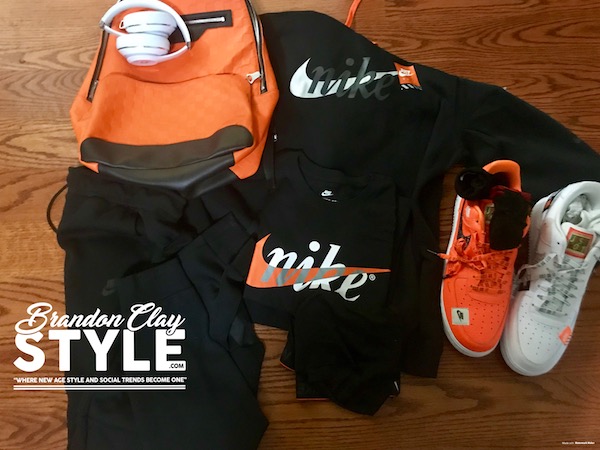 The outfit above incorporated looks from: