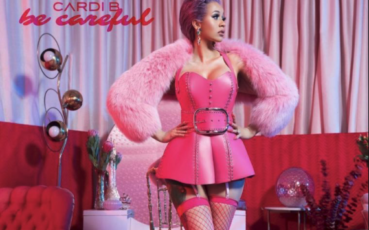 Cardi B has been on a crazy wave for the past 12 months. She’s dropped herself or been featured on multiple No. 1 hits, joined Bruno Mars on a nationwide tour and is dating Migos member Offset. The two are set to have their first child together later this year. Right now, all eyes are on Cardi as her debut studio album is scheduled for a release next month. In anticipation, her latest single “Be Careful” was posted today.

For the first time, the delay in Cardi’s album might have worked against her here. Be Careful is a solid track addressing infidelity in a relationship but doesn’t have the punch that her other single releases to date have possessed. It’s a different sound and will provide depth to the album. But with the wave she’s on right now, Cardi didn’t need another pre-album single unless it was a can’t miss No. 1 record.