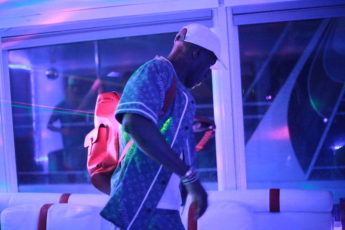 It’s always a pleasure to team up with Parallels Media Group to deliver timeless captures of any event. This one was extra special as I got to celebrate my longtime ace and PopCulture contributor, Stella Alverson as she graduated from Buford High School the following evening. Along with her classmate, Katelyn Cortelloni, they threw a celebration party for the ages. 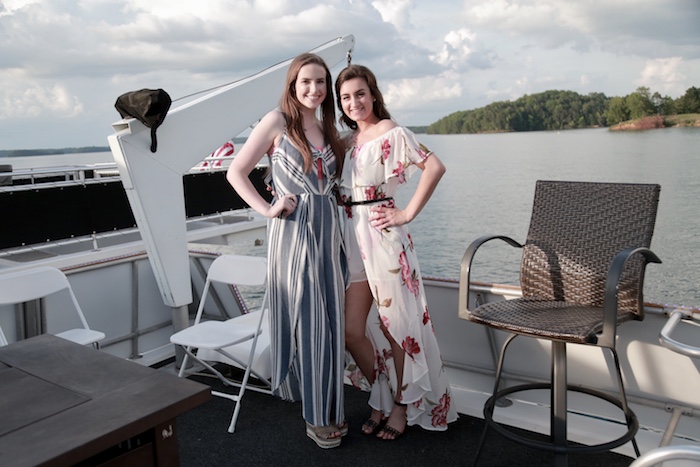 The setting was first class with a houseboat on Lake Lanier. I brought Larry Rhinehart aka Shot By Larry to take it all in behind the lens. We’ll have footage and videos posted by the first of next week.